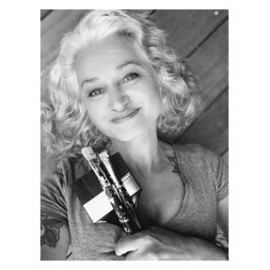 Words from the gallery

Raoul P. Brosseau contacted me by email during the period of confinement, a good time to think and start new projects. I discovered with great pleasure his element, his universe and this nascent perplexity in front of his works. I liked it very much but I did not give an immediate answer as the period was not really suitable for the integration of a new artist. One week later Raoul P. Brosseau called me, I felt a joy of life, a complete and complex journey and a real desire to establish a relationship of trust. The decision was made immediately and despite this period that was nailing us to the house, we wanted to start this new collaboration without delay while waiting to meet each other.

Discover the artworks of Raoul P.Brosseau from her workshop in our section "artists' workshops"
More

P.BROSSEAU Raoul  There are 16 artworks